Stand Out With Beer and Ethnic Food Pairings

According to Technomic’s MenuMonitor, craft beer was the most-added beverage on menus in Q2 2018. Restaurant operators know that craft beer is still gaining speed and is popular among customers, and to cater to that, they’re busy adding more taps, bottles and cans.

But how can operators get beer-loving customers to explore more? One idea:

Organize a craft-beer club or a mug club—a loyalty club that encourages craft-beer purchases by pairing them with deals, promotions and other rewards.

These suds-oriented loyalty programs help operators not only boost overall beer sales, but also drive repeat visits and can help promote the appetizer menu as well. What’s more, these programs are relatively easy to implement. Here are a few factors to consider.

Make it easy for diners to join and participate in the craft-beer club. Punch cards are straightforward: get 10 punches for trying 10 beers and get the 11th brew for free. Passports with stamps for beers from around the world are fun, too.

But physical methods such as passports and cards can go missing, so some operators may want to go paperless instead. Just use an easy customer identifier such as a phone number to track visits with the POS system. Better yet, invest in one of the many beer club app programs that guests can join.

To extend reach, consider partnering with local breweries and feature flights of their beers—and offer diners extra rewards points if they choose those beers. Invite brewmasters to speak to club members, too—craft-beer aficionados love to geek out and learn more about their favorite brews.

Make joining the craft-beer club worthwhile for customers with plenty of perks and frequent rewards to keep them interested and coming back. Offer benefits just for joining and invite club members to exclusive events such as educational seminars or tapping a specific limited-release keg. Establish easily obtainable goals, with rewards at each level and increasing in value with the level of participation. Offer enticements beyond discounts on beers, too—for instance, early access to special keg tappings, special “Mug Club Members Only” happy-hour appetizer deals and more.

Snacks and beer are a natural combo, so appetizers and small bites should be a big ingredient of any mug club program. Let members preview new menu items or offer a basket of Sea Salt & Black Pepper Seasoned Tater Tots as a reward, for example, or offer a unique menu item. Salty snacks make drinkers thirstier and prime guests to order more. According to Technomic’s 2018 Beverage report, 44% of consumers say that happy-hour discounts would drive additional appetizer purchases, while nearly one-fifth (18%) say that combo deals pairing alcohol beverages and appetizers would encourage them to buy more.

Just as with wine matches, beer pairings should complement food items. One easy way to create perfect pairings is to use craft beer in the food. For example, serve a hazy New England IPA with Brew City® IPA Beer Battered Onion Rings, or layer pale ale and stout in a pint glass (the classic Black & Tan) to accompany Brew City’s Black & Tan Onion Rings. Other ideas can include specialty pairings of certain burgers with specific brews, chicken wings with crisp and refreshing ales and more.

Getting the word out about mug clubs is key to participation. Present invites to join your craft-beer club with the guest check, reward servers for sign-ups and put up a plaque with members’ names with stars to mark participation levels. Display the mugs prominently on a shelf. Most importantly, the mug club should be front and center on all your social media. Post new and notable additions to your craft beer list and of course, Instagrammable shots of frosty mugs. Cheers! 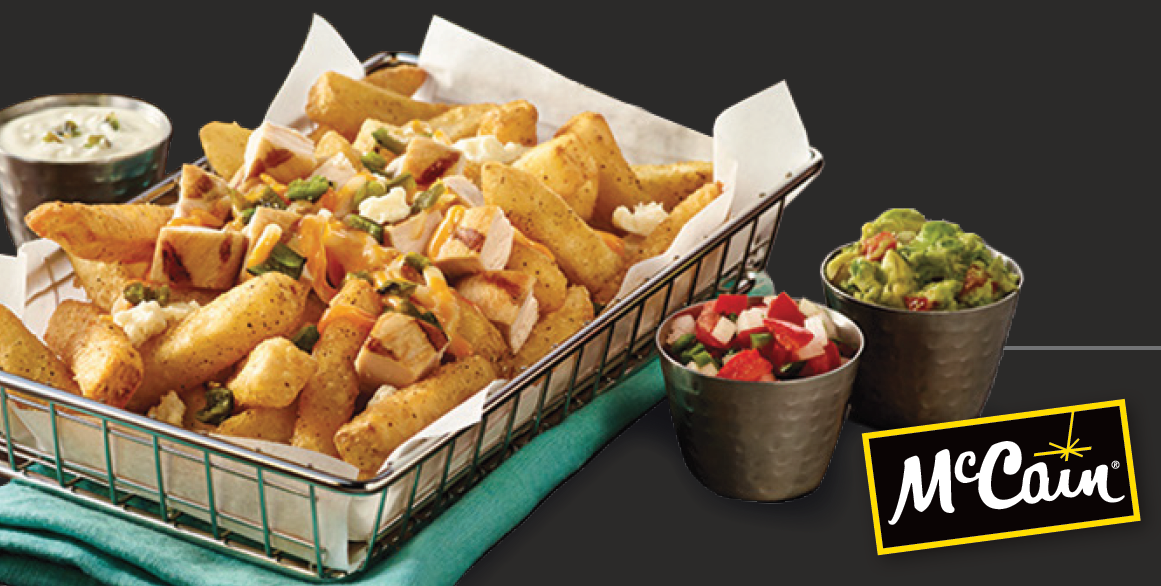 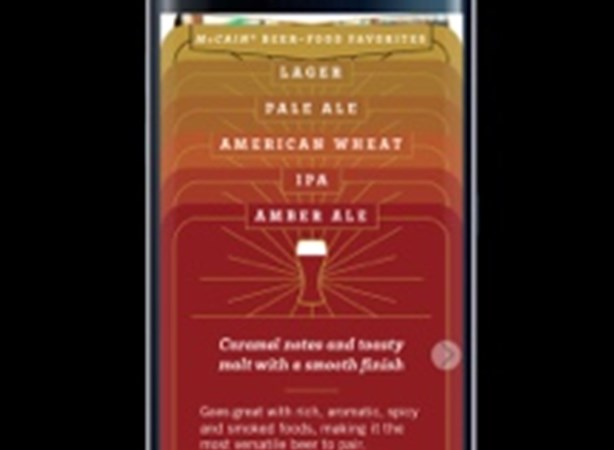 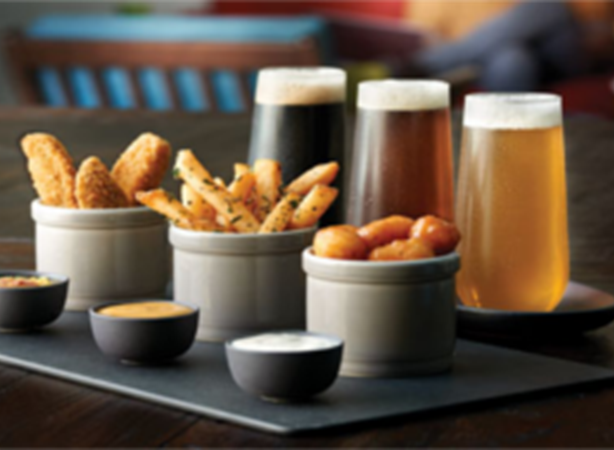 The Power of Beer and Food Pairings Explained