Taprooms and brewpubs are more popular than ever as consumers embrace craft beer and experiential dining. New establishments are debuting nationwide, offering both an educational and sensory experience for a growing number of curious customers. Adults can learn the story behind each beverage, sample different beers and discuss the merits of various ingredients.

According to Nielsen, millennials are especially interested in these concepts. The research firm reports that the popularity of experimental drinking venues is on the rise, particularly among younger craft drinkers. Within the past year, 23 percent of millennials have visited a brewpub, Nielsen says. Other adults are participating in the phenomenon too, with 15 percent of all U.S. consumers of legal drinking age saying they have visited a brewpub or taproom in the last three months. Meanwhile, 42 percent of those polled say they had visited such operations more than they did in the prior year.

Those numbers could increase if operators add quality fare. Nielsen reports, in fact,

the biggest reason why people choose not to visit brewpubs and taprooms is that the food offerings often are limited or inconsistent.

If consumers love brewpubs but wish the establishments had better food, that is an area of opportunity for restaurant operators that offer delicious food and serve craft beer.

Here are three ways to attract this profitable consumer group without installing brew tanks in the back-of-the-house: 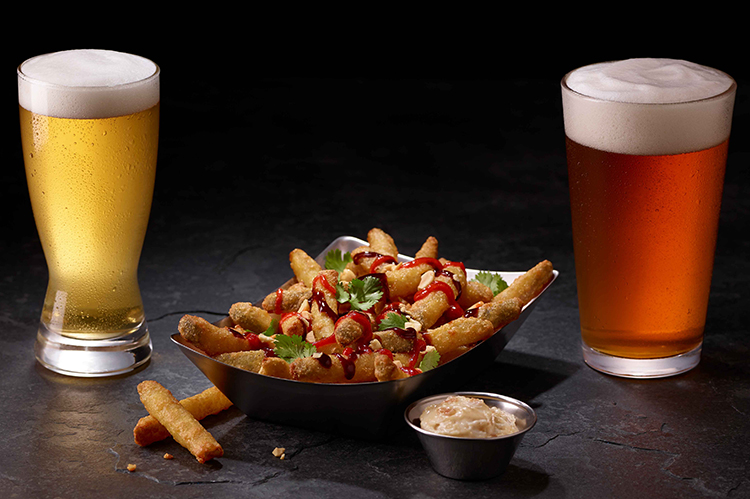 Some taprooms have tried to make up for their lack of food menus by partnering with food trucks, but that solution does not always satisfy consumers. “The model of having food trucks at a brewery is fun and it’s festive,” says Kent Dawson, co-owner and head of operations for Briar Common Brewery + Eatery in Denver. “But maybe you don’t want tacos that night.”

Dawson and his brother Greg opened Briar Common in 2016. They knew that people wanted well-crafted food with their craft beers. “We’ve found that the right balance for us is to offer some dishes that fit under the more traditional brewpub model while also offering more elevated dishes for those individuals looking for more,” he says. Briar Common's menu includes traditional favorites such as burgers and French fries, fish and chips, and newer favorites such as Buffalo cauliflower.

One way to encourage people to try a selection of bar bites is through beer and food pairings. “Our pairing philosophy focuses on complementary and contrasting pairings,” Dawson says. “We have the most fun with complementary pairings, where we identify a couple of prominent flavors in a particular beer and match it with a dish.”

Master The Art Of Pairing And Sharing. 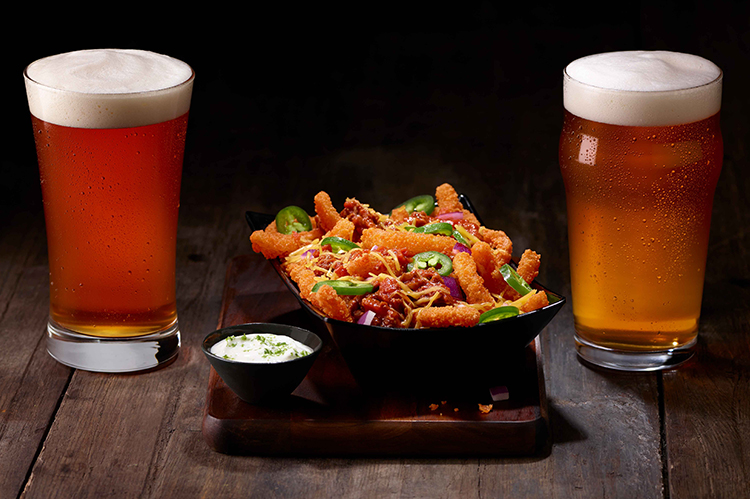 “You have to go up and interact with the bartender, and you really get to know the beers and try samples,” says Monae Madson, vice president of brewpubs and taprooms for Canarchy.

Restaurants can flip this model by bringing the bartender experience to the table. Servers can be trained on pairing craft beers with foods. For example, fruit IPAs are hot now, so servers can suggest pairing them with snacks that feature cheese for a contrast, or with Asian foods to bring out the citrus notes. Beers with honey are gaining popularity so servers can suggest spicy dishes.

An easier way to do this is with menu callouts. While the traditional method is to include a note under each food item pointing out two or three beers the food pairs well with, operators can instead suggest two or three foods under each beer. 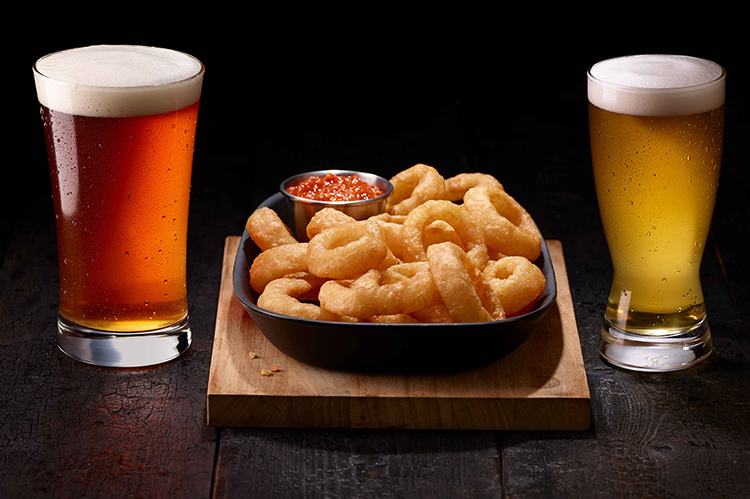 At the same time, customers might be overwhelmed by too many menu suggestions. Instead of offering a long list of the usual snacks, restaurants are offering a small selection of premium appetizers. Not only does a shorter list make it easier for customers to order a few small plates, but an elevated menu can make the eatery stand out as a place that serves high quality foods to go with the innovative beers. Restaurants are elevating their appetizer and snack menus with foods that can be shared at a table, complement a variety of beers, and can even be photographed and posted on social media.

The growth of taprooms and consumers’ increasing interest in craft beer provides restaurants an opportunity to capitalize on this trend. 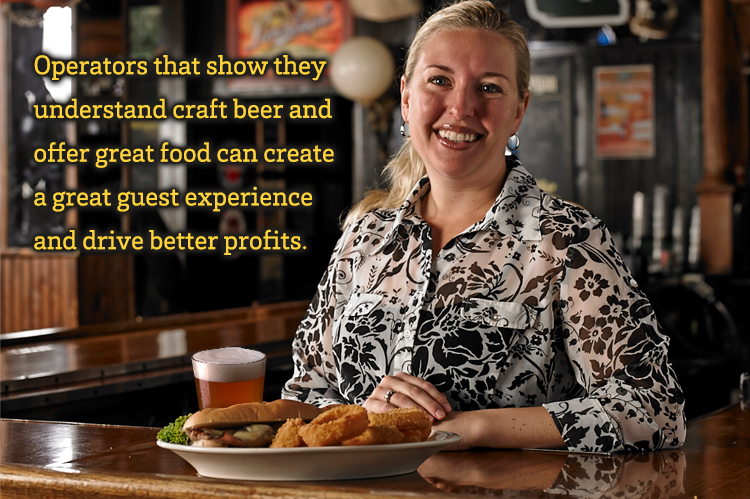 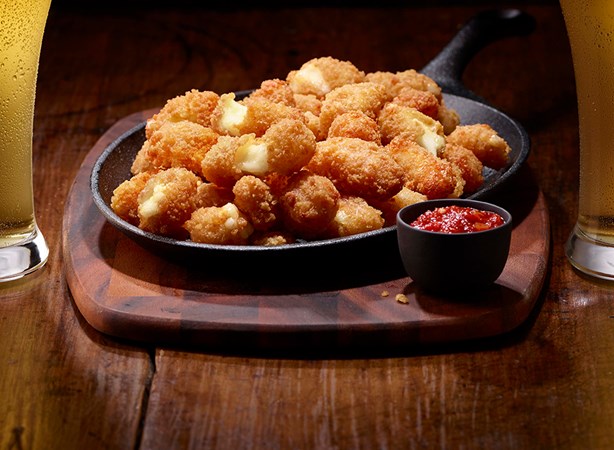 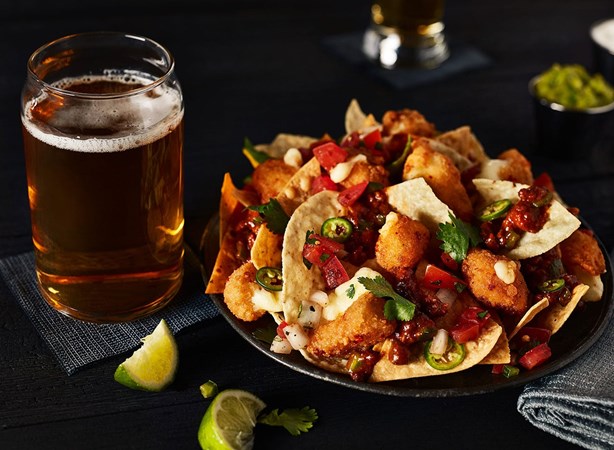 Check out all our beer pairing menu solutions